We provide businesses and organizations in the US and across the developing world with quality environmental engineering and business management consultancy services to equip them with the infrastructure they need to keep up with today’s environmental and business challenges.

We are a passionate and experienced firm focused on providing thought leadership, guidance, and environmental engineering services to organizations and businesses across the globe. We believe in building close working relationships with each of our clients to understand their requirements, design solutions to meet their unique needs, and enable them to achieve their goals.

VIKEK employs the latest research and technology, combined with decades of key personnel experience, to help businesses and organizations maximize their value on investments. VIKEK has developed adaptive enterprise management strategies and designed operational and project delivery process to equip organizations with the tools they need to boost their productivity and achieve meaningful change and growth.

Get to know our staff of passionate, dedicated, and experienced industry experts. 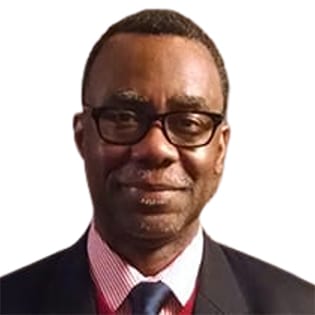 He has planned and led presentations at multiple internal and public stakeholder engagement meetings related to facility master planning, development of recycling and transfer stations and landfills in King County. He has developed adaptive enterprise management, operations, and performance frameworks that guide strategic and operational assessments and improvement initiatives in alignment with organizational goals, desired outcomes, and performance targets that help organizations maximize value for their customers and stakeholders. 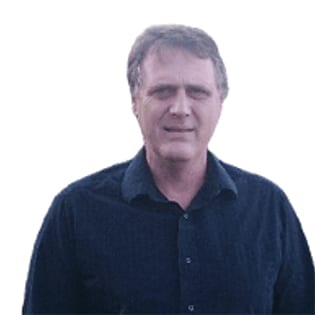 Gary is a civil engineer and senior consultant with over 35 years’ experience in project management, permitting, regulatory compliance, design, and construction management for civil, environmental projects and solid waste facilities. He has been a project manager for more than 30 projects over the past three decades. Gary has experience negotiating with regulatory agencies to achieve his clients’ goals for schedule, cost and quality. He has served on the Washington State Capital Project Review board for alternative contracting for the board’s first four years. 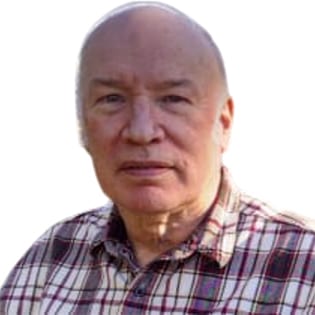 A civil engineer with more than 40 years of experience and strong industry and regulatory relationships, C. Shawn O’Brien specializes in civil and public-works engineering, including planning and design of storm and sanitary sewers, road improvements and water-supply system extension evaluation and design. 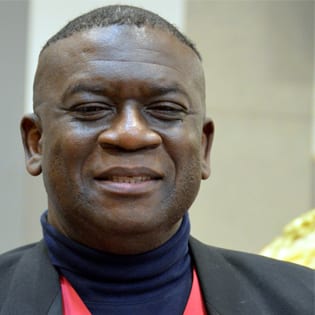 A hydrogeologist with over 30 years of experience in site assessment, landfill and contaminated site closures, development of mitigation strategies for groundwater problems using computer modeling and innovative technologies. He also advises clients on how to navigate the complex regulations to maximize the value of their limited resources. 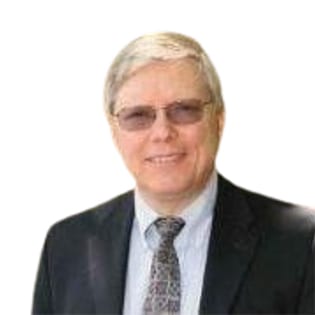 Dr. Karston has over 25 years of practicing applied public sector financial analysis and project appraisal work, including for the US federal government, the State of Washington, and the Province of British Columbia. He leads all financial and market analysis at Vikek. His experience includes conducting rates studies, benefit-cost evaluation, and project financial performance of new programs.

He has previously served as an economics professor for six years at Ohio Wesleyan and Western Washington Universities, teaching economics and public finance. He also served as a vice president in the finance division of First Interstate Bank of Washington, where he managed the financial analysis group, responsible for budgeting, forecasting, evaluating new programs, and risk management. Later as director of capital budgeting for the province of British Columbia, he was responsible for advising senior elected ministers of the government on the allocation of about $2 billion per year in new infrastructure projects, regarding almost all areas of government, such as environmental management, highways, schools, hospitals, and criminal justice.

Financial Performance Management System, King County SWD, DNRP, WA: 2010 -2012
Developed a set of financial metrics for solid waste division operations, based on hard data regularly produced by the organization, and which has not been used by senior management since it was implemented in 2012. A summary of the system was published in the leading trade journal for solid waste administrators: Measuring Up. MSW Management, April 2010. A practical approach to performance measurement in an Enterprise Fund, adjusting for costs that senior management cannot control.

Solid Waste Transfer and Waste Export Plan, King County SWD, DNRP, WA, WA: 2007- 2011
This plan provided the blueprint for the future of the County’s solid waste management system and provided recommendations that will guide the County as it prepared for the solid waste system for waste export. After many internal studies and interaction with external advisory committees, won approval for a major rebuilding of its four largest transfer stations. This was to be financed entirely by bond funding, and for this purpose, Dr. Karston developed a 9-year debt structuring program, which optimized the funds required with the construction timing, and which was very well received by the Division’s outside advisory committees. This approach included the use of “short-term bond anticipation notes”, which ended up saving the Division about 4 million dollars in the first two years of the construction program. The system developed for this purpose was also published in the leading trade journal for solid waste administrators: How to Save Substantial Interest Expense. MSW Management, Nov/Dec 2011. Explains the merits and mechanics of using short-term Bond Anticipation Notes in a steep yield curve environment.

Karston, Thomas, (2008). Can You Afford to Recycle? An analysis of the high value of MRF activity at urban transfer stations, and the financial consequences for recycling as it affects the timing of the transition from landfills to external rail exporting. MSW Management.

Karston, Thomas, (2007). A Practical Solid Waste Rate Development Model, Description of a set of economic and financial models developed to optimize the rate-setting process, and results, for public or private solid waste management organizations in North America, and in virtually any cultural or economic setting, MSW Management July 2007 [lead article]. 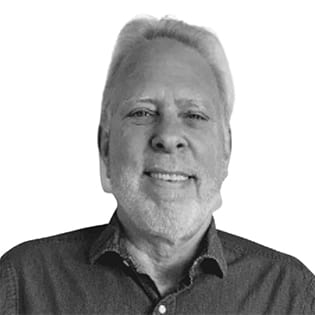 Mr. Hawk has more than 35 years of experience in the fields of civil, environmental, and geotechnical engineering having specialized in landfill analysis, planning, developments, closure systems, barrier systems, and site remediation. At Vikek, He manages multi-disciplinary teams to complete environmentally
remediation and permitting for landfill design projects both as a consultant and construction project manager. 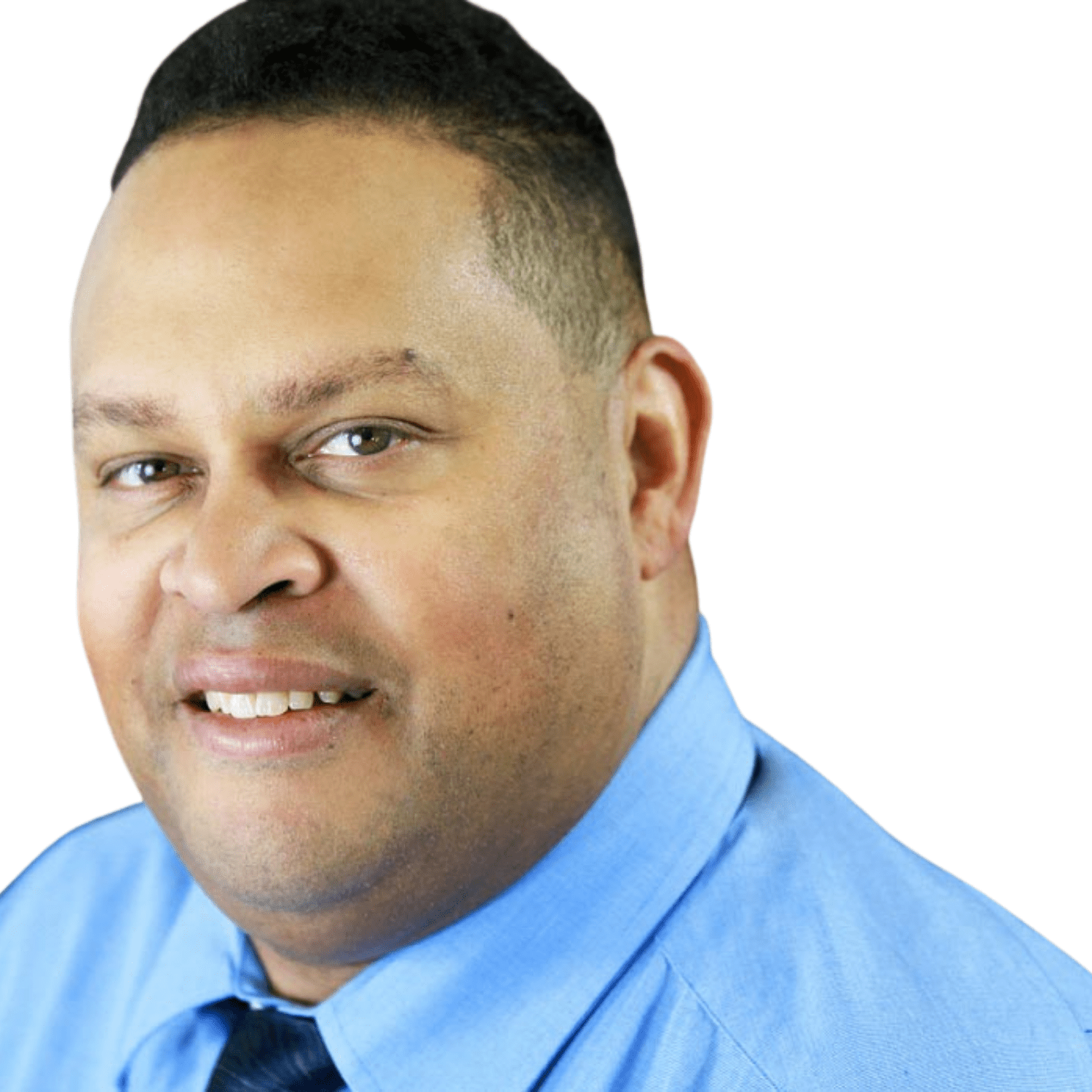 Mr. Williams is both an Information Systems and Data Analyst as well as a Geo-Environmental Scientist and Program Manager, with nearly 30 years of professional experience. Since 1999, he has worked with departmental and enterprise databases and performed data processing, data analysis, geospatial analysis and mapping, data reporting, data modeling, and data visualization functions for various customers and also teaches these subjects at local colleges in the Puget Sound area.